Start-Up Chile Pilot Round Companies: Statistics After One Year

Starting in late 2010, the Chilean government spent $880,000, $40,000 per company, to initiate Start-Up Chile’s pilot round, bringing 22 startups comprised of 33 entrepreneurs to Santiago. It’s been just over a year since the last company from the pilot round ended their time with the program. Since then, 400 more startups have arrived over four more Start-Up Chile rounds.

So what happened to the pilot round companies? How many stayed in Chile? How many failed? How many raise money and how much? Did they create any jobs? And did they have any impact on the Chilean entrepreneurial ecosystem?  I got in contact the teams from the pilot round and asked them about their businesses today.  Here’s what I found: 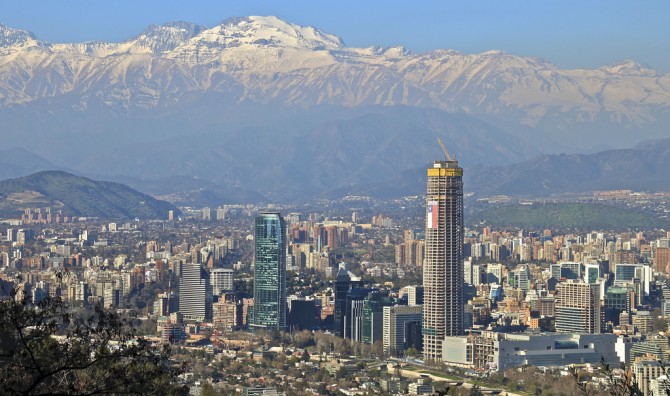 ➣ Aeternasol: George Cadena’s original solar energy company made significant progress, but could not find success in Chile. George decided to start another business and partnered with Juan Pablo Salas, a Chilean. They now employ 5 Chileans and has built Studiosnaps, South America’s first open air photobooth company. They’ve gotten investment in Chile and intend to expand to other countries.

➣ Cruisewise: The first company to arrive in Chile, they built a prototype and then raised money from both Bay Area and Chilean investors. They are in San Francisco, growing and generating revenue.

➣ Piccsy: Piccsy aims to dethrone Google as the king of image aggregation.  With over ~4 million visitors, 30 million pageviews per month and growing steadily, Piccsy is quickly gaining traction. They made big news for their innovative pitchdeck.

➣ Entrustet (my company): The first Startup Chile company to be acquired. I returned to Chile to work as head off marketing at Welcu, a 500 startups company. Jesse is in NYC working at Appinions.

➣ Jumpseller: Formerlly Vendder, Jumpseller makes it easy for small business to sell online. Based in Chile, they continue to grow all over South America and employee Chileans.

➣ Piehole: The founders have stayed in Chile and continue to work on Piehole, a profitable voice over platform. They’ve also founded mineralrightsforsale.com.

➣ Stagedom: Formerly Death Star Labs, Shahar’s company took alot of flack in the press while he was here. He ignored it all, built his product, raised money and launched Stagedom, a beautiful iphone app to discover music.

➣ H2020: The founders returned to the US and are now providing support for organizations (mostly sustainability related) who want to use their technology for mobile surveying/crowdsourcing.  In April, H2020 received the NetExplo prize, which included going to Paris to speak about the project at UNESCO and have significant interest from UNESCO to continue working together.